Your cart is empty.

WANT TO BECOME A MEMBER IN JANUARY? Save Your Spot Now By Filling The Intake Form And We'll Be In Touch

The Urgent Need for Innovation in Agricultural Policies 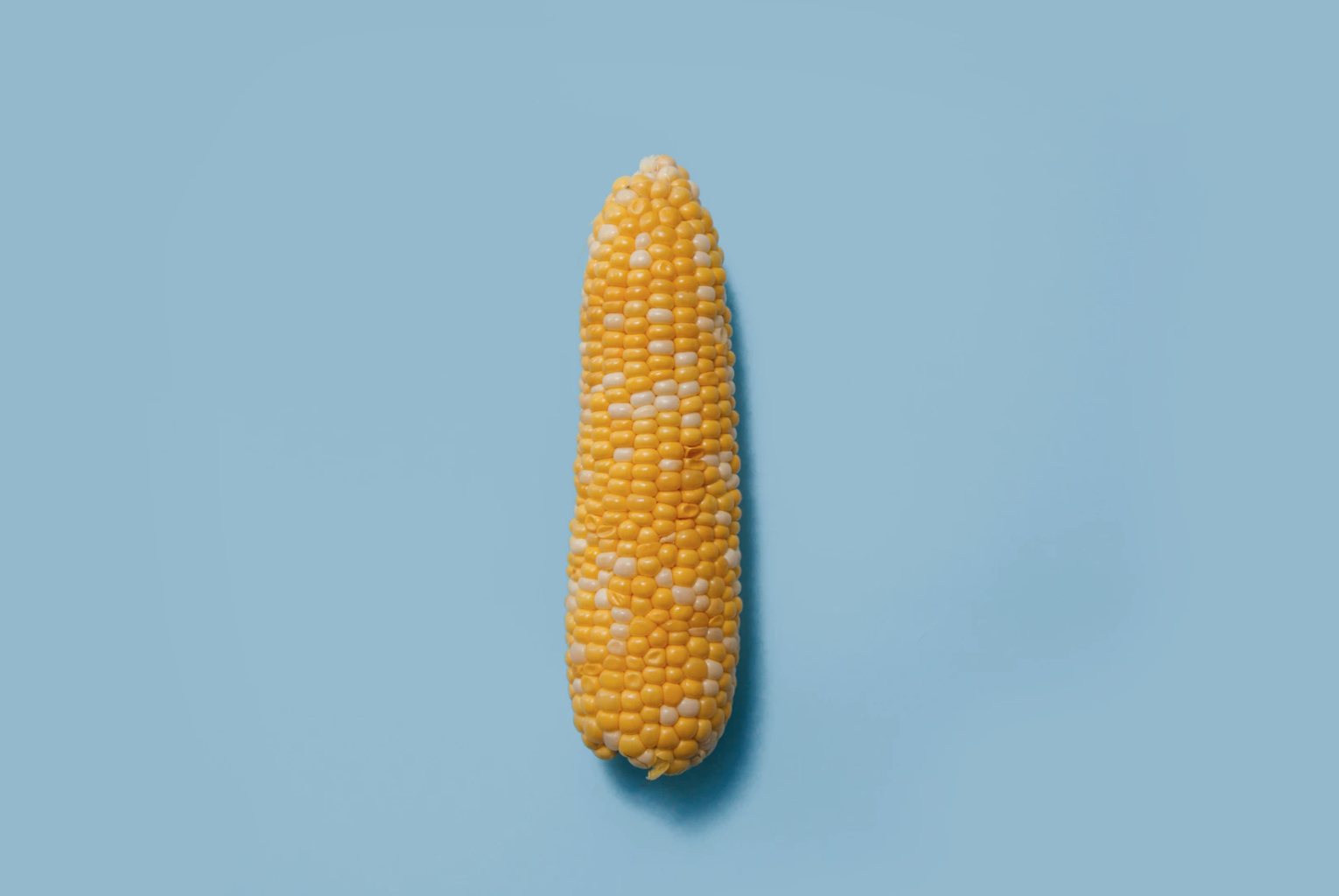 Donald Trump and Shinzo Abe just announced the US-Japan Deal in the midst of G7 summit in Biarritz, France. The deal, which Trump qualifies as “tremendous” for U.S. farmers to export their corn surplus, looks like a band-aid solution that fails to address the deep causes and consequences of the U.S. agricultural policies.

The U.S. Federal government gives more than 20 billion dollars a year in subsidies to U.S. farmers, of which more than 70 percent are channeled toward grains such as corn and soybeans, making them cheaper than vegetables and fruits. As a consequence, refined grains and unhealthful oils - made from corn, soybeans, and canola- make up to 50% of the standard American diet. More than a billion dollars of annual subsidies go toward junk food in the form of corn syrup, corn starch, high-fructose corn syrup, and soy oils. To achieve health, Americans have given up on the idea of getting nutrition from food and are consistently spending money on over-the-counter supplements. In other words, the current agriculture policies contribute to chronic disease and obesity epidemics that add trillions of dollars to the burden of healthcare costs per year. And that’s not even the whole story.

More than 75 percent of U.S. corn is used for biofuels and animal feed which makes the average midwest cornfield acre ranks behind Bangladesh and Vietnam in terms of its potential to deliver food calories. What could have fed 14 people per acre is only providing calories for only three people per acre while rapidly depleting the U.S. natural resources like water. Cornfields occupy the land of the size of California and receive the most irrigation water of any American crop - while 87 percent of irrigated corn is grown in regions with high water stress. Furthermore, according to the USDA, more than 65 percent of corn farms are over-applying chemical fertilizers, which ends up drastically polluting lakes, rivers, coastal oceans and water ecosystems.

Despite this clear evidence of a failing system, all criticism of the current subsidy system has been labeled as elitist and unfriendly to U.S. farmers. Matters of long-term public health and the environment were sacrificed in the name of protecting farmers, boosting exports, and celebrating technical advancements - that made the Corn Belt the "most productive agricultural civilization the world has ever seen" as described by Vice-President Henry A. Wallace back in 1956.

Today, and for the first time in decades, all elements align to make a case for a complete redesign of farming policies and incentives. 2019 has been a devastating year for U.S. farmers. What could be the worst-case scenario happened as the wettest 12 months in U.S. history leading to massive floods across the Midwest have coincided with China officially canceling all purchases of U.S. Agricultural Products. Crops have been delayed and reduced in scope, commodity markets panicked and price volatility has been concerning. The Trump administration has been pressured by both Oil Refiners who want to be exempted from E10 and E15 production and by farmers who faced big losses in a few months only. The maths of the corn economics are demonstrating their limits: depending on a resource-thirsty monoculture is risky, inefficient and disastrous for society.

Looking back at the history of the American Corn Belt should give policymakers a hint about how productivity prowess is not an indicator of efficiency and positive social and economic impact. The succession of short-termist policies - ranging from inefficient subsidies to unsustainable monoculture practices - made U.S. farmers hostage to a vulnerable system that neither delivers on its primary public health mission nor protects farms’ bottom lines.

#NoPlant19, the trending hashtag started by farmers worried about the impact of climate change on agriculture, should open up a national debate to rethink agriculture and its mission to society. Farmers are the vital organ of the food system. Instead of promoting policies to alienate them from hundreds of millions of consumers, a new vision for championing an innovative and sustainable food system should become a priority to rebuild soils, protect resources, promote a plant-centric diet, and produce nutritious fruits, nuts, and vegetables to reshape public health for the better.

Receive the latest research, offers, and events near you:

WeTheTrillions. Public Benefit corporation, based in San Francisco, CA. All Rights Reserved.
Terms & Conditions
Privacy Policy
WeTheTrillions Services are exclusively intended for wellness purposes. Substantial scientific research has established the positive impact of the ingredient combinations we use and recommend, however, our service does not guarantee results if other lifestyle changes are not integrated. The meals and support we offer are not intended to help treat or diagnose disease, or to substitute for physician’s consultation. All data provided is protected, and not stored or used except to offer more customized service to users. For more information, please visit our Privacy Policy page.